This is the the Zeitgeist wooden box set version of The Very End’s 4th album ‘Zeitgeist’. The album is also available in different formats and bundles. The limited wooden vinyl box set is strictly limited to only 200 copies worldwide. It includes a limited marbled (clear/black) vinyl, a patch, guitar pick, a unique piece (bandage) of the actual artwork, a signed autograph card and a hand numbered certificate of authenticity.

The lyrics on the Zeitgeist vinyl LP are – in good ol’ The Very End fashion – like dancing with bare feet on barbed wire. But while you could still catch a far-off rainbow somewhere on the horizon on the bands former albums, the only colour on “Zeitgeist” might be the crimson red on the floor that’s running from your nose after the relentless tracks of the album rolled all over you. 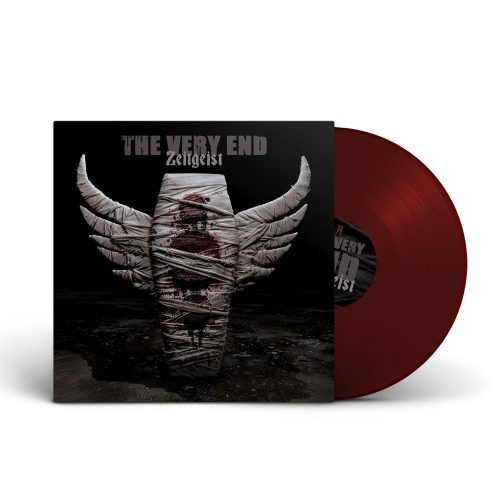 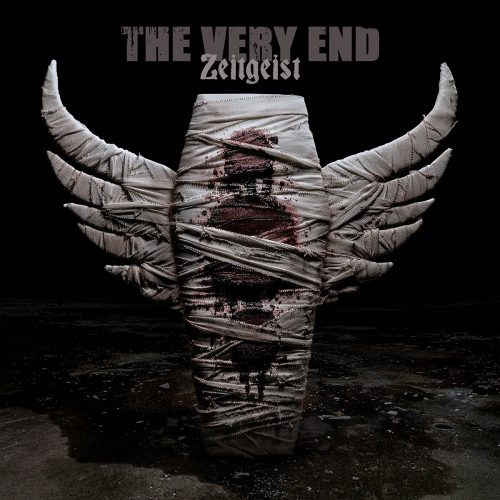 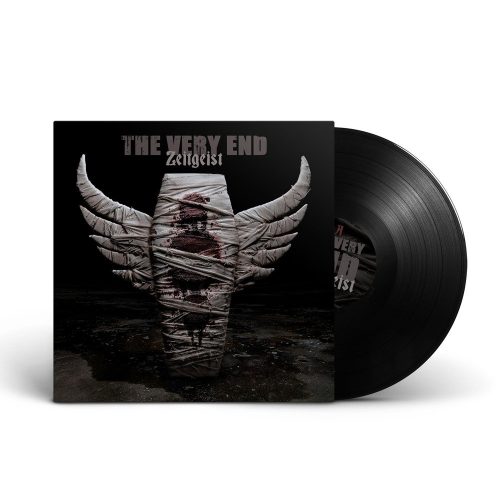 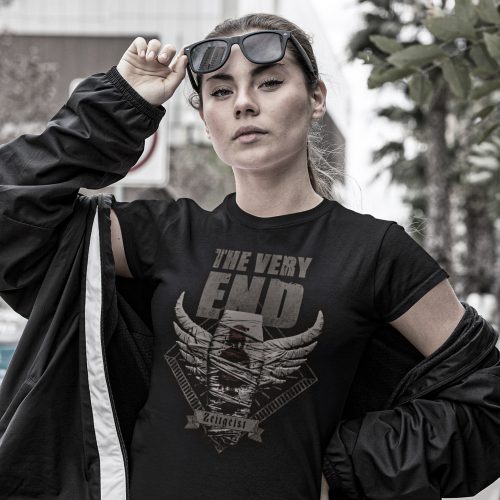 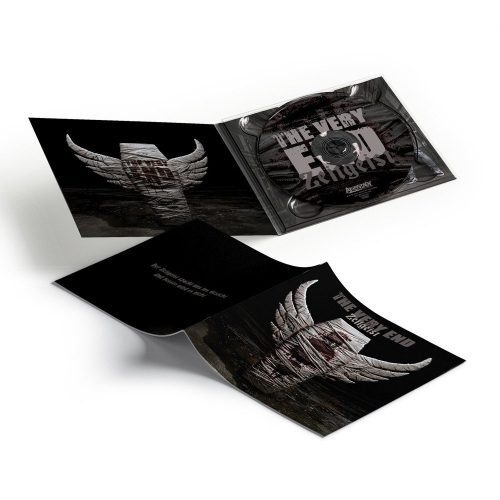 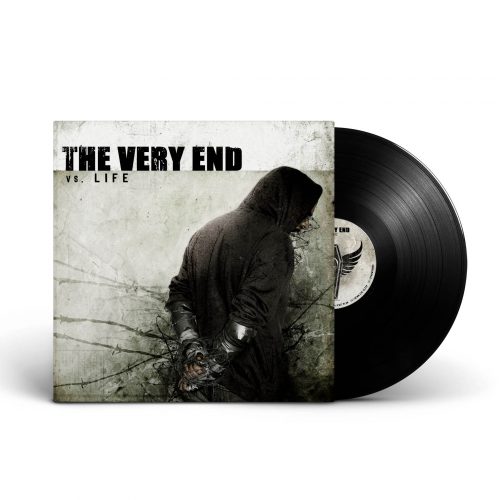 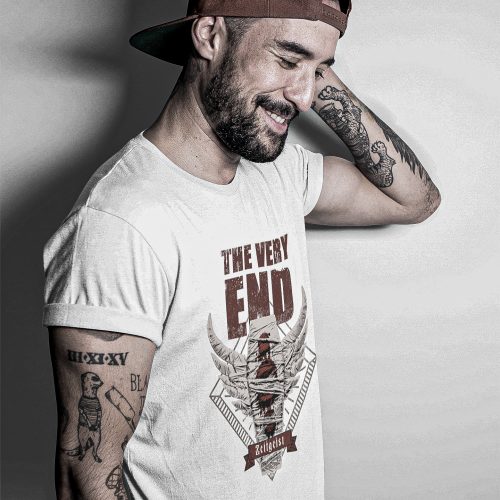 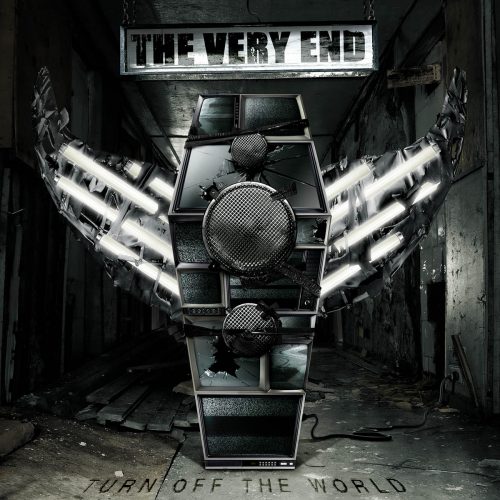 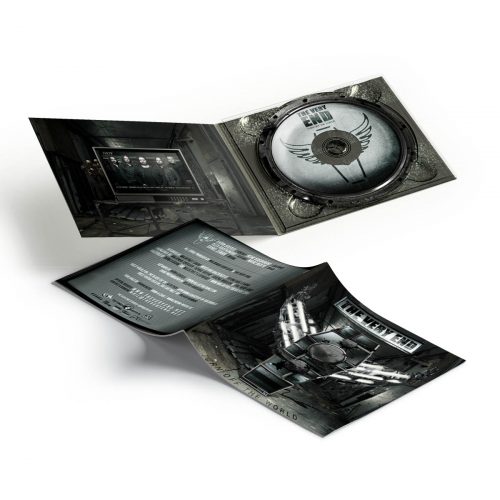 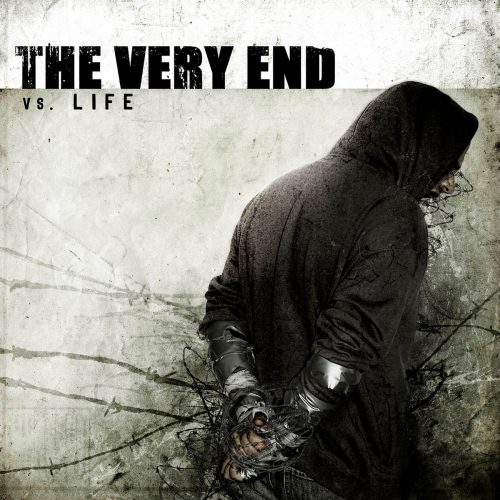 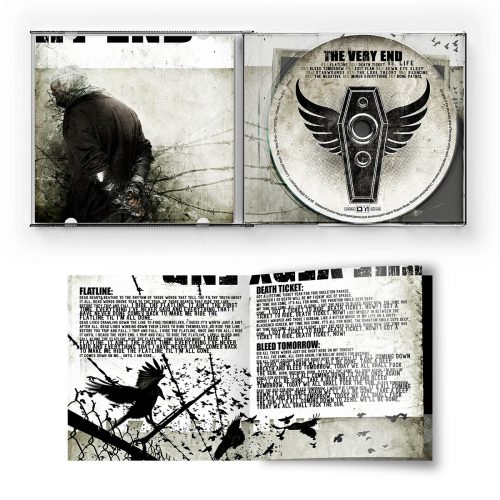 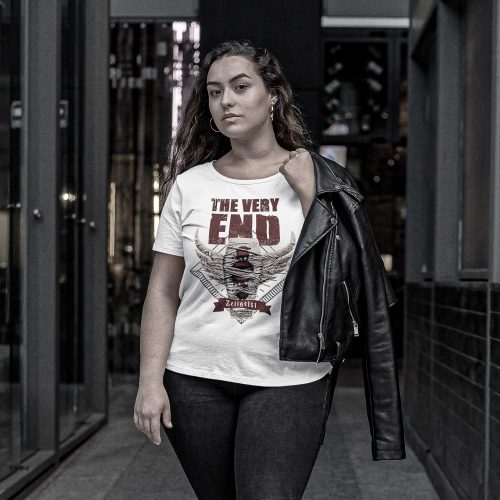 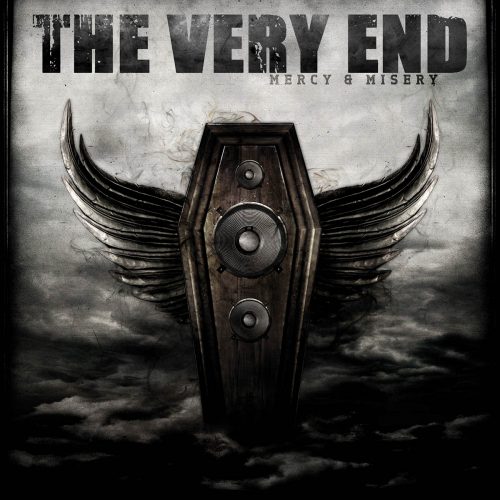 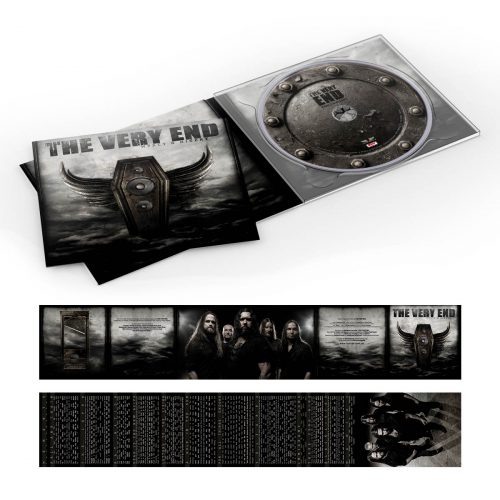